Did Loretta Lynn have an Estate Plan? 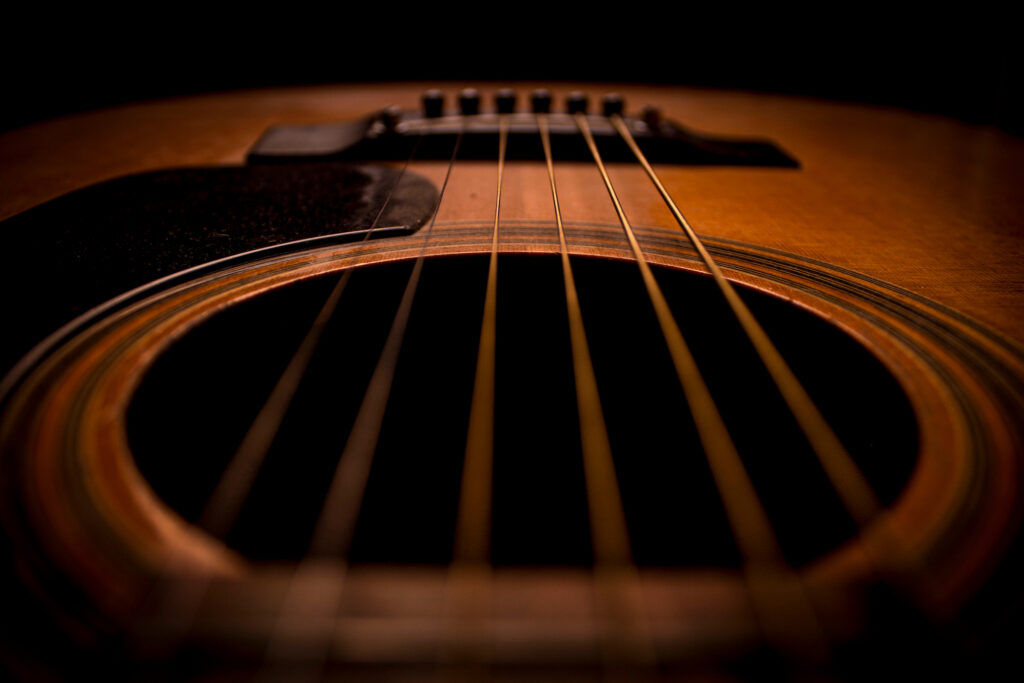 Please Share!
Facebook
Twitter
LinkedIn
Email
Country music icon Loretta Lynn passed away at the age of 90 on Tuesday, October 4th. The renowned singer had reportedly planned her funeral service before her death.

Loretta Lynn died at her home in Tennessee. Her family’s statement to CNN read: “Our precious mom, Loretta Lynn, passed away peacefully this morning, October 4th, in her sleep at home in her beloved ranch in Hurricane Mills.”

HITC’s recent article entitled “Loretta Lynn Planned Her Funeral Service Before Death and Wanted Fans to Attend” reports that in her six-decade-long career, she produced many hits such as You Ain’t Woman Enough, One’s on the Way, Fist City and one of her most iconic songs, Coal Miner’s Daughter.

On September 30, Radar Online reported that the country music queen was planning her own funeral. Her friends said at the time that she was settling her estate before her death. She was reportedly planning to put one of her Nashville homes up for sale.

One of her friends revealed that she “wants to turn most of her physical holdings into cash, so she doesn’t burden her kids and grandkids with having to sell off stuff when she’s gone.”

The country singing icon was also planning her funeral service. She is said to have wanted her final resting place to be next to her late husband, Oliver Vanetta Lynn, as well as their late children, Jack Benny and Betty Sue, at their family cemetery in Hurricane Mills, Tennessee.

Loretta wanted her memorial service to be held at Hurricane Mills and asked that her fans to be able to attend.

The Grammy winner reportedly also asked her children and grandchildren to perform at her funeral. In addition to this, she also wanted her long-time pal Dolly Parton to “help send her off in style.”

Loretta’s journey from poverty to stardom is well-known. She and her seven siblings lived in a one-room cabin. They had no electricity or running water due to financial struggles.

She had six children with her husband Oliver, who she married at the age of 15. She was already a mother of four by the time she turned 20.