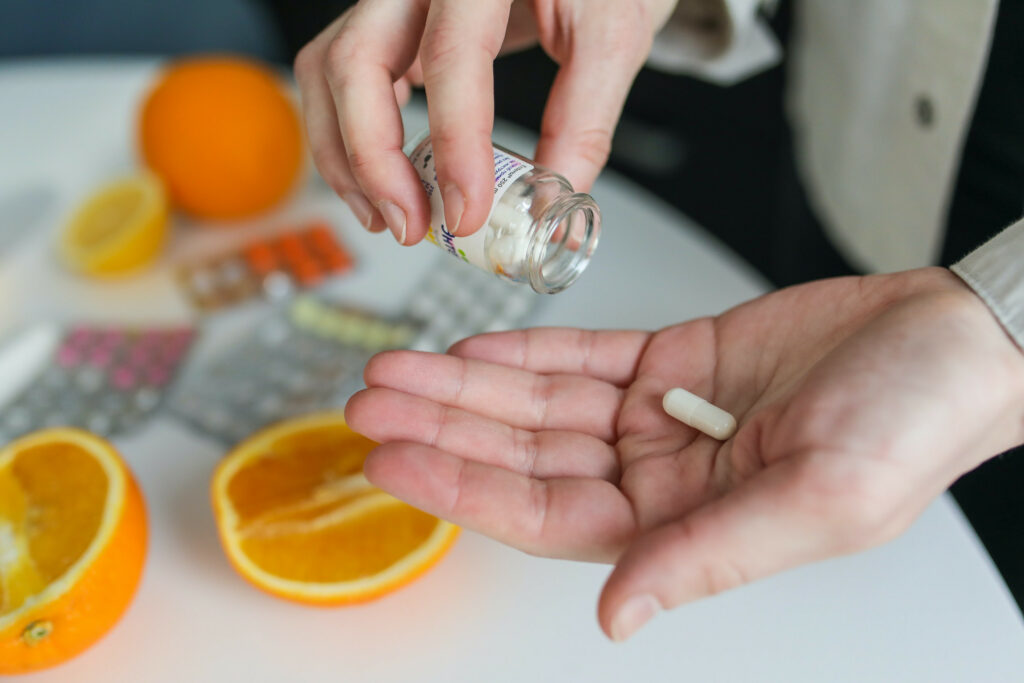 Please Share!
Facebook
Twitter
LinkedIn
Email
Cleveland Clinic recently published an article about a patient who received Aduhelm at the hospital, which served as a clinical trial site.

When Aduhelm, the new FDA-approved Alzheimer’s medicine first debuted, the Cleveland Clinic said it would not administer the medication while simultaneously promoting the unproven drug on its social media accounts.  This was big news, as The Cleveland Clinic was the first major medical center to say it would not administer Aduhelm, and two hospital systems followed their lead. However, the has modified its stance, as just two weeks ago the clinic said that the drug offered “hope.”

Axios’ recent article entitled “Cleveland Clinic’s about-face on the new Alzheimer’s drug” reports that the hospital posted the article on Facebook (July) and on Twitter (June 29)— about a month after the FDA approved the drug. Each social media post said the treatment has been “a sign of hope” for the patient.

At the end of the article, a patient says: “There are people who could really benefit from this, so let’s give them the drug. We’d all like to take something that may be able to help us. Hope is hope.”

Babak Tousi, a neuro-geriatrician at the Cleveland Clinic, called the drug “a real turning point in the field of dementia.”

However, a footnote at the bottom of the article discloses that Dr. Tousi is a paid adviser to Biogen.

She has received $16,700 from Biogen and the drug’s co-developer Eisai since 2014, according to federal data.

Dr. Tousi also has received more than $25,000 during that time from Eli Lilly, which makes a competing experimental Alzheimer’s drug.

What they are saying: The Cleveland Clinic did not make anyone available for an interview, and calls to Tousi’s office went unanswered.

A Cleveland Clinic spokesperson said the article was about the trial, and “research is fundamental to our mission. We regularly provide updates on studies we are participating in.”

The Cleveland Clinic spokesperson did not address questions about the article being promoted after the FDA’s approval and that the article said the drug offered “hope,” even though there’s conflicting evidence about whether the drug works.

The spokesperson added, “We support continued research in this area, and when additional data become available, we will re-evaluate this medication for use in our patients.”

For more information on developments in elder and elder-related news, visit the elder law section of our blog on stegalllawfirm.com.

PrevPreviousDoes a Beneficiary on a Bank Account Override a Will?
NextHow to Handle Finances after Spouse DiesNext