Is Private Sector Medical Care Better than the VA? 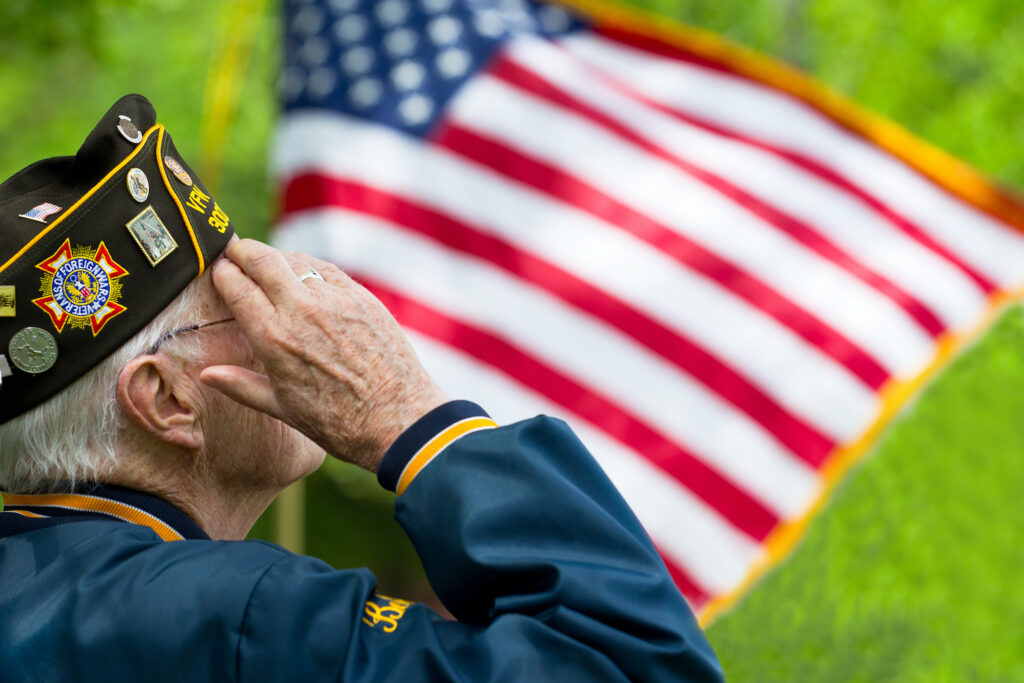 Please Share!
Facebook
Twitter
LinkedIn
Email
Veterans who use community care programs to access private sector medical appointments may not be receiving faster, better or less expensive care than if they used Veterans Affairs physicians, according to a new outside analysis of the health care options.

Veterans often prefer to use community care programs to access private care with the belief that private care will be better and faster than what they would get from a VA physician. A recent Military Times’ recent article entitled “Private sector medical care may not be faster or cheaper than VA” calls this idea into question, but doesn’t provide a conclusive answer in either direction, pointing to a lack of data.

A report from the RAND Corporation focused on the importance of improving coordination between the Veterans Health Administration (VHA) and community care providers so that veterans will see better outcomes. “The complexity of the Veterans Health Administration patient population makes care coordination critical for improving patient outcomes and decreasing costs,” researchers wrote in the new report, released Tuesday. “Poorly coordinated care between VHA and community care providers could result in confusion for patients, duplicative tests, increased costs, and lower-quality care.”

The VA is making other changes as well to improve efficiency. The VA will close down the Office of Community Care (OCC) soon and replace it with a new agency. The OCC has expanded significantly in recent years, with critics of the VA health care system saying the private sector physicians are needed to cut down on veterans’ wait and travel times for health care.

VA officials have reported that 44% of all health services are handled through community care offerings. The budget for those programs more than doubled from fiscal 2014 to fiscal 2021, when spending was more than $18.5 billion. That equated to nearly 20% of all VHA spending. The fiscal 2023 budget calls for that total to rise to about 23%.

The new RAND analysis said data still doesn’t exist to prove claims that community care is a better choice for most veterans.

Similarly, the researchers said that studies so far indicate that access to private sector medical appointments “may be no better than access to care at VHA facilities,” especially as VA has improved appointment wait times in recent years.

“However, there may be certain populations of veterans for whom community care has significantly improved access,” the report states.

“Rural veterans, who make up nearly half of VHA patients, are more likely to live in areas with provider shortages and hospital closures, and they generally have to drive greater distances to see providers community care may improve access for [those] veterans,” the report notes.

The report also says that private sector physicians without specific training on veterans’ issues may be more likely to miss complications arising from military sexual trauma, battlefield injuries, or toxic exposure in the service.

“As Secretary of Veterans Affairs Denis McDonough recently stated, the future of VHA depends on its ability to attract veterans to its facilities and keep those veterans returning for their needed medical care,” the report states.

“Coordinating with community care providers and ensuring that eligible veterans can access the high-quality care they need in a timely fashion, whether at VHA facilities or in the community, will be integral to achieving those goals,” the report adds.

Reference: Military Times (Sep. 6,  2022) “Private sector medical care may not be faster or cheaper than VA”

PrevPreviousDo I Have to “Spend Down” Everything to Qualify for Medicaid?
NextCan Long-Term Care Insurance Premiums Be Deducted from Taxes?Next