What Is ‘Broken Heart Syndrome’? 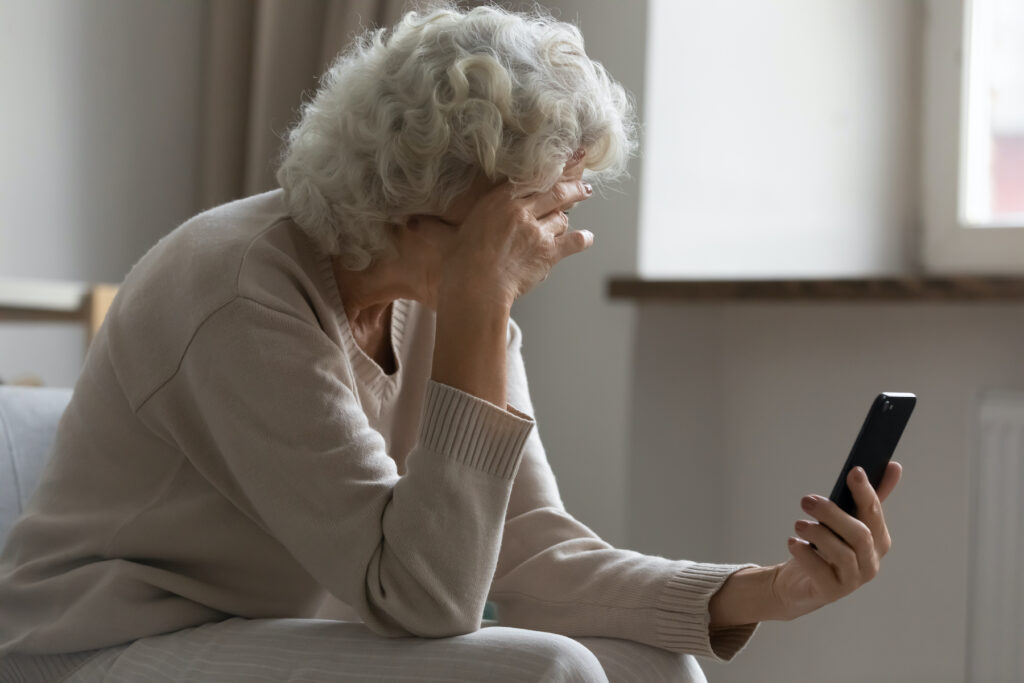 You probably know some couples married for more than 50 years who end up dying within hours, days, or weeks of each other, even if one spouse was relatively healthy when the first one died.

Scientists explain that grief suppresses the immune system, making it more likely for grieving people to get sick — ranging from a mild illness like a cold to something potentially life-threatening, such as a serious infection. It can also result in takotsubo cardiomyopathy, a condition known as “broken heart syndrome,” in which extreme stress causes part of the heart to temporarily enlarge and fail to pump well.

In 2002, a team of researchers coined the term “psychoneuroimmunology” to describe how psychological trauma can have a serious effect on one’s immunity.

For decades, scientific studies have demonstrated a strong correlation between bereavement and a distinct reduction in the immune system.

In 1995, researchers demonstrated what has since become known as the “widowhood effect,” in which widowed spouses are more likely to die after losing their partner.

A 2012 study of widowed people born between 1910 and 1930 found that widowed men have a 30% increase in mortality over their expected rates after a wife dies.

Janet Lord, who led a British study on the topic, told The Telegraph, “There are a lot of anecdotes about couples who were married for forty years when one of them passes away and then the other dies a few days later. It seems there is a biological basis for this. Rather than dying of a broken heart, however, they are dying of a broken immune system. They usually get infections.”

Reference: Next Avenue (May 26, 2022) “Broken Heart Syndrome: Illness After Loss”

PrevPreviousWhat Happens If My Partner Dies and We’re Not Married?
NextThe Future of Your IRA and How the SECURE Act Changed the RulesNext