What Jackie Kennedy Knew about CLATs and Estate Planning 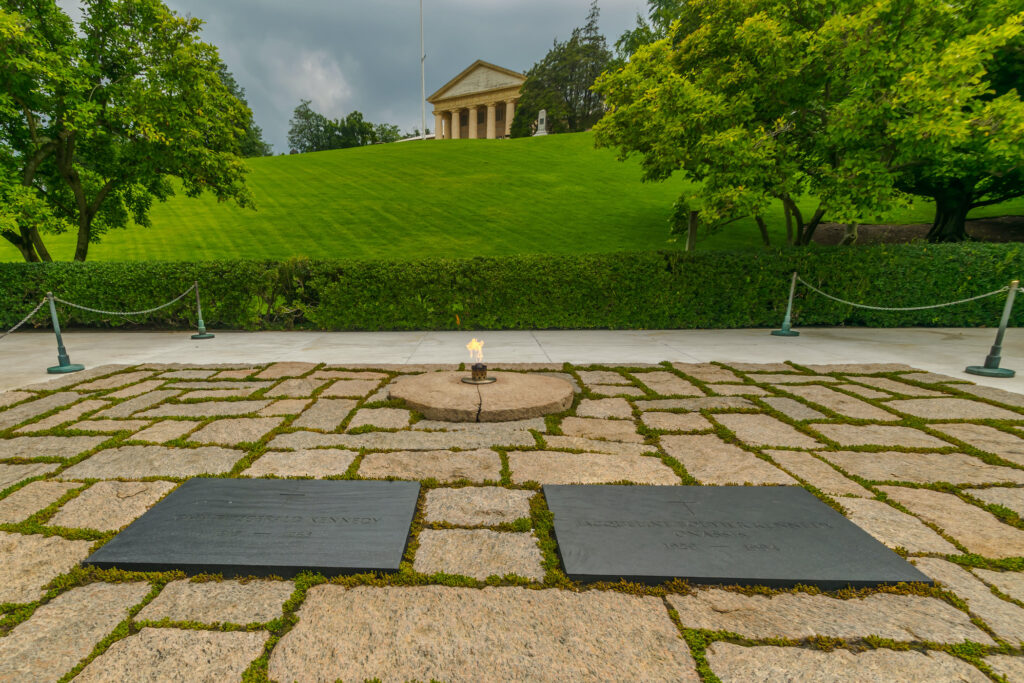 Please Share!
Facebook
Twitter
LinkedIn
Email
Jacqueline Kennedy Onassis will long be known for many superlative distinctions: an internationally beloved former first lady of the United States, one of the most influential contributors to the restoration and preservation of the White House and a peerless cultural icon.

What most people don’t know about Jackie Kennedy was her role as an innovative steward of her family’s wealth and philanthropic legacy, reports a recent article from Forbes titled “Elevating Your Estate And Legacy: A Lesson From Jackie Kennedy.” After her husband’s assassination, she was in charge of a $44 million plus estate and her actions spoke volumes about her values and view for the future.

Jackie Kennedy initiated a Charitable Lead Annuity Trust (CLAT), which today many refer to as the Jackie Onassis Trust.

She created a CLAT receptacle through her will, so her children could elect to transfer some or all of their inherited assets in exchange for significant charitable, tax and non-tax benefits. They were not required to do this. However, it was an option for assets including stock, real estate and other capital. The CLAT offered her children three possible benefits: avoiding federal estate tax on all and any assets transferred to the CLAT, tax-efficient philanthropic giving for a limited number of years and continued investment of CLAT assets, which could be ultimately returned to the child or gifted to future generations at the end of the CLAT’s charitable period.

In addition, during the charitable term, the annual payments required to be distributed via the CLAT to charities would have created income tax deductions against the CLAT’s taxable income.

Despite their mother’s recommendations, the first lady’s children opted against funding the CLAT.

According to an article from The New York Times in 1996, if the Jackie Onassis Trust was worth $100 million and if the beneficiaries had executed the CLAT, the family would have inherited approximately $98 million tax-free in 2018, with charities receiving $192 million.

Instead, the children paid $23 million in estate taxes, leaving the estate with $18 million.

Besides the clear adage of “Mother knows best,” this is an example of the potential power of a CLAT to satisfy the charitable and family wealth transfer of the trust creator and individual beneficiaries. Since the 1960s, more sophisticated trust variants have been created to improve on the original CLAT.

One of these is the Optimized CLAT, a tax-planning trust which accomplishes four goals. It generates a dollar-for-dollar tax deduction in the year of funding, returns an expected 1x-5x of the initial contribution back to the contributor, immediately exempts contributed assets from the 40% federal gift and estate tax and exempts the transferred assets from the contributor’s personal creditors.

These complex estate planning strategies will become increasingly popular as federal estate taxes return to lower levels in near future. Your estate planning attorney will guide you as to which type of trust works best for you and your family, for now and for generations to follow.

Reference: Forbes (Aug. 19, 2022) “Elevating Your Estate And Legacy: A Lesson From Jackie Kennedy”