Why Did Texas Siblings Come to Blows Over Inheritance? 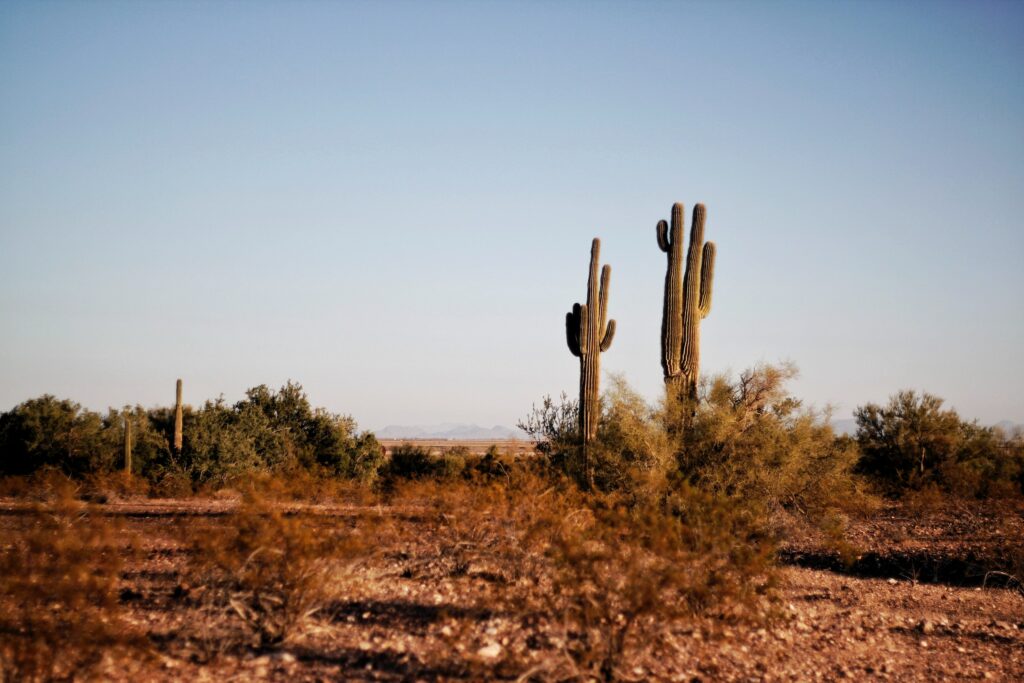 Please Share!
Facebook
Twitter
LinkedIn
Email
In a lawsuit filed by Stacy Alley in a Tom Green County District Court, the woman alleges that her brother, Michael Gene Mowrey, ‘threatened her, by stating he was going to cut her throat and kill her.’

A violent incident between siblings appears to have resulted from a fight over their inheritance.

A lawsuit filed in San Angelo, Texas alleges that Michael Mowrey hit, shoved and chocked his sister Stacy Alley. Thereafter he was criminally charged with felony assault and accepted a plea deal.

An article from San Angelo Live entitled “Sibling Choked Over Inheritance” reports that the reason for the incident, although unstated by the plaintiff in the court documents, was likely a dispute over their inheritance from their departed father.

Alley originally brought the lawsuit against her brother for monetary damages for medical bills, legal fees, lost wages and the emotional effects of the life-threatening attack.

Instead of going to trial, the brother and sister agreed to submit to mediation, the results of which were recently released, and are binding on the siblings.

They agree to partition or split the 446-acre cotton farm owned by their deceased father Gene Mowrey. In the agreement, Alley gets 306 acres and Mowrey gets 140 acres.

The two sisters (Hamilton and Alley) are required under the deal to execute a deed that conveys all of their rights, title and interest in their father’s home to Michael. As a result, he will own 100% of that home.

It was not clear if Michael Mowrey suffered any real losses as a result of the outburst While he lost a majority of the rights to the family cotton farm, and his share of the family’s mineral rights, he gained the home.