Avoid Penalties When Contributing to or Withdrawing From Retirement Accounts 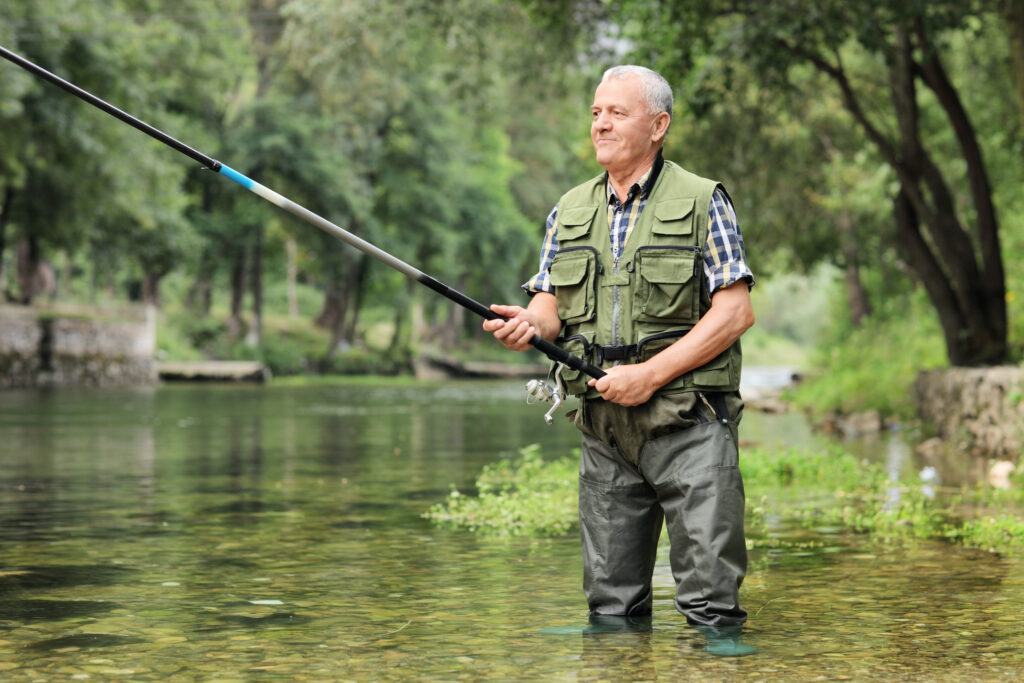 Please Share!
Facebook
Twitter
LinkedIn
Email
Building and living off a nest egg is tough. However, you can make the situation even more difficult if you run afoul of some key laws governing retirement accounts.

Money Talks News’ recent article entitled “3 Tax Penalties That Can Ding Your Retirement Accounts” reviews some penalties to avoid when contributing to or withdrawing from retirement accounts.

Excess IRA Contribution Penalty. Building a large amount of retirement savings is a super goal. However, contributing too much to an IRA can cost you. It is possible to commit this offense by (i) contributing an amount of money that exceeds the applicable annual contribution limit for your IRA; or (ii) improperly rolling over money into an IRA.

What happens if you get a little too eager to build a nest egg and make one of these mistakes? The IRS says that excess contributions are taxed at 6% per year provided the excess amounts remain in the IRA. The tax cannot be more than 6% of the combined value of all your IRAs as of the end of the tax year.

Early Withdrawal Penalty. Taking money out too soon from a retirement account is another potentially big error. If you withdraw cash from your IRA before the age of 59½, you might be subject to paying income taxes on the money, plus an additional 10% penalty. The IRS says, however, that there are several scenarios in which you are allowed to take early IRA withdrawals without penalties. For example, if you lose a job, you are allowed to tap your IRA early to pay for health insurance premiums.

Missed RMD Penalty. Retirement plans are neat because they let you to defer paying taxes on your contributions and income gains for decades. However, the IRS is eventually going to want its share of that cash. Taxpayers were previously obligated to take required minimum distributions — also known as RMDs — from most types of retirement accounts beginning the year they turn 70½. However, the Secure Act of 2019 raised that age to 72. The consequences of failing to make these mandatory withdrawals still apply. If you do not take your RMDs starting the year you turn 72, you face harsh penalties, and you may have to pay a 50% excise tax on the amount not distributed as required.

Remember that the RMD rules do not apply to Roth IRAs. You can leave money in your Roth IRA indefinitely, but another part of the Secure Act says your heirs have to be careful if they inherit your Roth IRA.

If you or a loved one needs assistance elder law or estate planning issues, do not hesitate to BOOK A CALL using our calendar. We are here to help.

PrevPreviousWhy Should I Give My Money Away?
NextShould I have a Discretionary Trust in My Estate Plan?Next