Did Actor Ray Liotta Have an Estate Plan? 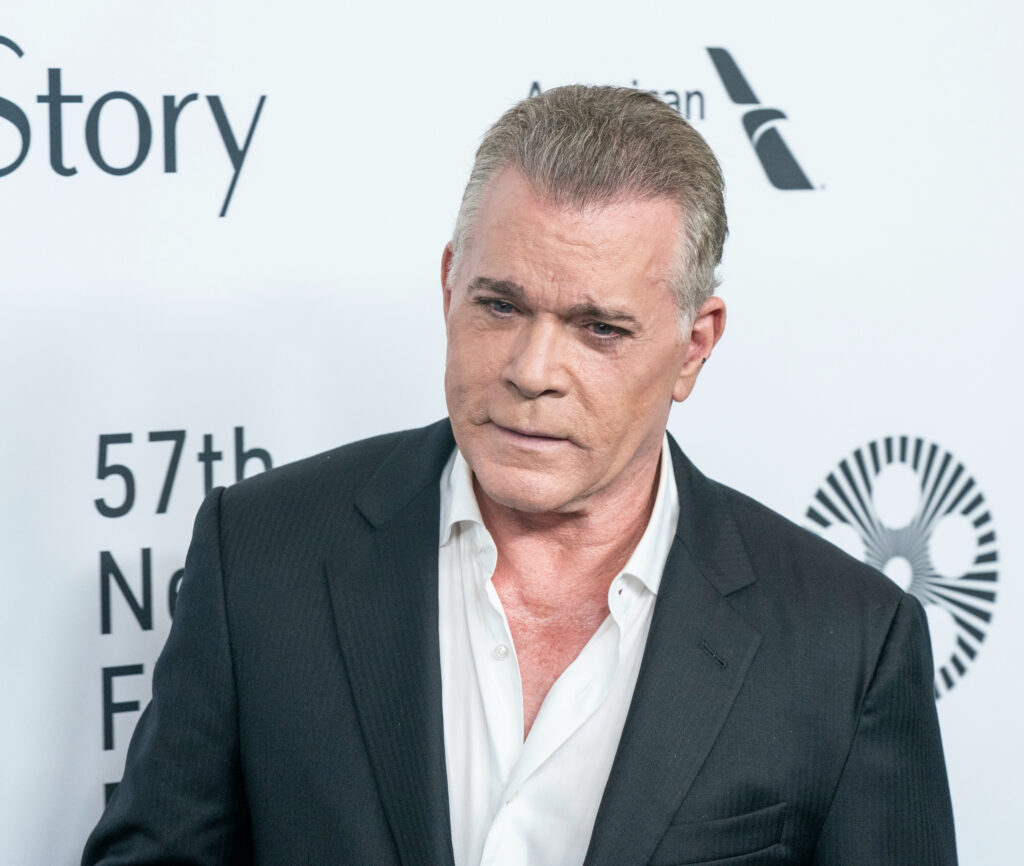 Please Share!
Facebook
Twitter
LinkedIn
Email
After years of toiling away in the entertainment industry, Ray Liotta was able to build up an impressive net worth.

Movie and TV fans were shocked to hear the news of Ray Liotta’s death on May 26.

The “Goodfellas” star was just 67 when he died. Deadline reported that he was on location in the Dominican Republic working on a new movie, when he was found to have died in his sleep.

MSN’s recent article entitled “How Much Was Ray Liotta Worth When He Died” reports that Liotta got his big break with his leading role in “Goodfellas” in 1990. He was also known for his work on “Field of Dreams,” and his Emmy-winning guest appearance in “ER.”

In the years and months preceding his death, Liotta was still hard at work, having scored roles in the Academy Award-winning “Marriage Story,” and more recently, “The Many Saints of Newark.”

In addition to a prolific career, the actor also leaves behind a loving family. His daughter Karsen Liotta’s fledgling acting career was no doubt a source of pride to her father as she follows in his footsteps, according to Vanity Fair.

At the time of his death, Liotta was also engaged to be married to Jacy Nittolo.

Thanks to his long successful career, and recent big-name projects, Liotta left his loved ones with a substantial fortune in his estate.

At the time of his death, Liotta was worth an estimated $14 million. He worked steadily from his early 20s, when he decided to pursue a career in the arts until his death.

In addition to his film and television roles, the actor also earned a sizeable income from his commercial work. In 2019, Liotta became the spokesperson for the anti-smoking drug Chantix, for which he filmed a number of ads.

That he’d die with $14 million in the bank, must have seemed inconceivable to a young Liotta. The Emmy winner was adopted into an Italian-American family at six months old and spent his childhood in suburban New Jersey.

“To be honest with you, I thought I’d be in construction,” he told one newspaper in 2021.

In addition to his large net worth, Liotta likely also left behind some expensive real estate. Though the value of his most recently acquired properties is unknown, in 2007 he sold his Pacific Palisades house to Britney Spears for a reported $8 million. In light of his recent passing, the status of Liotta’s estate plan is unknown.

PrevPreviousDo You Have a Will?
NextHow Do I Store Estate Planning Documents?Next