Did Monkee Mike Nesmith Have More Than One Will? 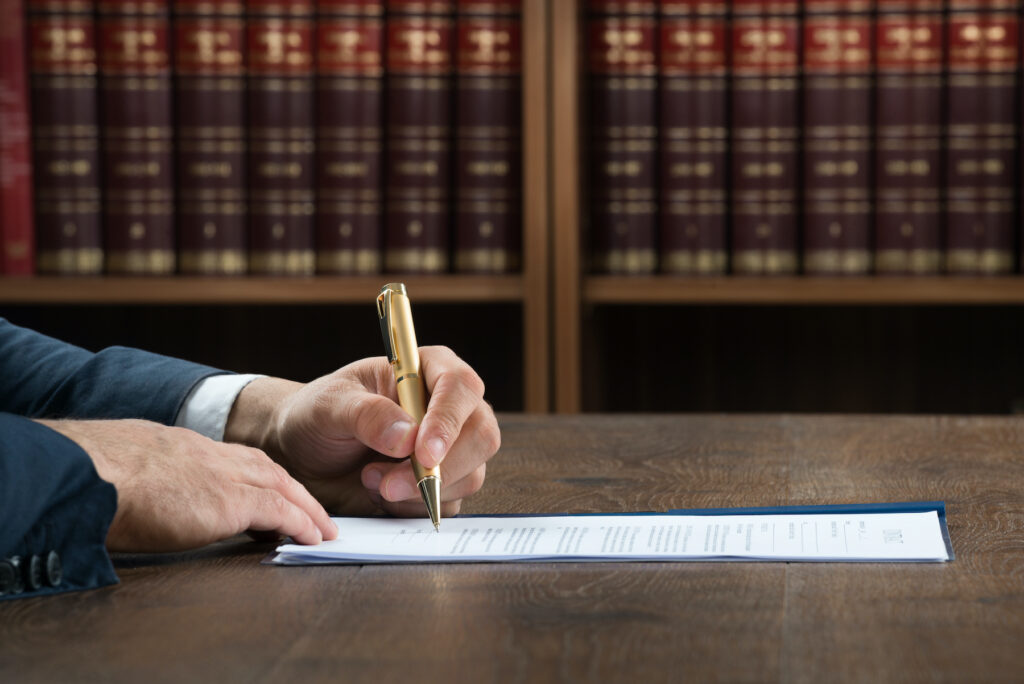 Please Share!
Facebook
Twitter
LinkedIn
Email
There was more than one will written by musician and music video pioneer Michael Nesmith, who came to fame in the 1960s as one of The Monkees rock group and died at his Carmel Valley home on Dec. 10, 2021.

Theirs is evidence that musician Michael Nesmith of the Monkees had several wills. A handwritten will from 2014 was submitted to Monterey County Superior Court in California in December. There’s evidence of at least one other handwritten will from an earlier time. Nesmith’s four adult children are now also saying that there exists a true will created in 1994.

One problem, says Monterey County Weekly’s recent article entitled “Michael Nesmith’s four children claim there’s another will and contest the estate’s worth.” They don’t have a copy of the 1994 will yet, according to court documents filed on March 17.

“Objectors believe that the document is a codicil to the decedent’s will, which he executed in 1994,” the objection states. (A codicil is a legal term for an addition or amendment to, or a revocation of, a previous will.) They’ve sent subpoenas to the estate planning attorneys who drafted the 1994 will, requesting the attorneys to produce it.

The children assert that since Nesmith’s one-page, handwritten will, dated July 8, 2014, doesn’t state that the new will revokes all previous wills, it’s not the true will, only an amendment. That will leave everything Nesmith owns to the Gihon Foundation, which was created in 1977 by his mother Bette Graham, the inventor of Liquid Paper. Nesmith was president of the foundation, and his children are members of the board.

Nesmith’s estate was estimated to be roughly $3.6 million by Nesmith’s business manager and accountant Cynthia Davis, who filed the court papers after his death requesting to be named by the court as the estate’s special administrator.

However, the Monkee’s children say that the estate is actually valued at $1.95 million. They believe that Davis incorrectly included in her estimation assets that are part of a trust, also executed in 1994. That trust leaves all furniture, furnishings, personal effects, vehicles and “all other tangible or intangible personal property” to Nesmith’s ex-wife, Victoria Kennedy, to whom he was married at the time of the 1994 will and trust.

Although the children said they don’t have the 1994 will yet, they did submit as evidence a copy of a one-page document stating that Kennedy will receive his belongings. It’s signed by Nesmith as trustor of the “1994 Presidential Trust,” as well as Kennedy, who’s named as trustee.

A court is expected to resolve the issues at a hearing this spring.

If you or a loved one needs assistance with  elder law or estate planning issues, do not hesitate to BOOK A CALL using our calendar. We are here to help.

PrevPreviousDoes Estate Administration Need to Be Supervised?
NextWhat Happens If You Become Incapacitated?Next