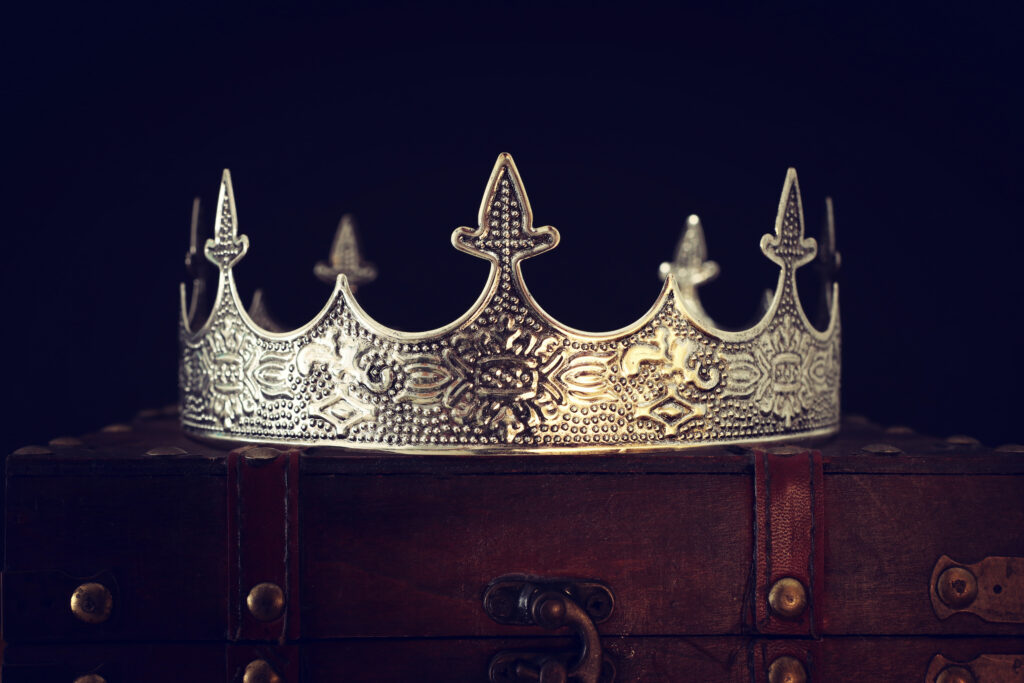 Please Share!
Facebook
Twitter
LinkedIn
Email
King Charles III has ascended to the U.K. throne, but he won't have to pay the U.K.'s inheritance tax on the massive wealth he inherits from his late mother, Queen Elizabeth II. That's because of a deal the royals made with the government nearly 30 years ago.

British citizens must pay a standard 40% on any part of an estate valued at more than about £325,000 pounds—about $374,000, says the article “No, King Charles III won’t pay any inheritance tax on his massive gain” from National Public Radio. There are exceptions, such as money left to a charity of a spouse.

An agreement was reached between the government and the monarchy in 1993 stating that assets passing from a sovereign to their successor aren’t subject to the inheritance tax. The exemption was part of a broader tax deal when then-Prime Minister John Major stated the danger of the monarch “being salami-sliced away by capital taxation through generations” would change the nature of the English monarchy.

Around that time, both Queen Elizabeth II and Charles agreed to pay a personal income tax after reaching out to the government to ask how they might voluntarily pay taxes. Prime Minister Major said the queen would pay taxes in the same way as every other taxpayer, but a hereditary monarchy required a special arrangement for an inheritance tax.

In addition to becoming King, Charles inherits two properties that generate millions in income annually: the Duchy of Lancaster and the Duchy of Cornwall, which transfers from Charles to Prince William. These two portfolios stand apart from the queen’s personal fortune, estimated in the hundreds of millions of dollars.

The Duchy of Lancaster includes prime real estate in London, ten castles, vast farmlands and an airfield. The monarchy forcibly seized most of the land hundreds of years ago. The Duchy of Cornwall includes assets of about $1.2 billion, and $26.4 million in distributable surplus for the financial year ending March 31, 2022.

However, that’s not all. The Sovereign also receives millions annually through an annual grant from the Crown Estate, a massive property portfolio including much of Regent Street of London. It belongs to the reigning monarch but isn’t their private property.

The complex holdings and secrecy surrounding the monarchy’s wealth is complicated. Their identities and livelihoods are intertwined with official, state-supported roles.

At a time when England is facing an energy crisis, soaring food prices and challenges to the health care system, this kind of private wealth under the name of royalty is coming under scrutiny. With both a new king and a new prime minister, it will be interesting to see whether the new King will maintain the old ways or look towards the future.