Scammers Try to Take Senior for a Ride 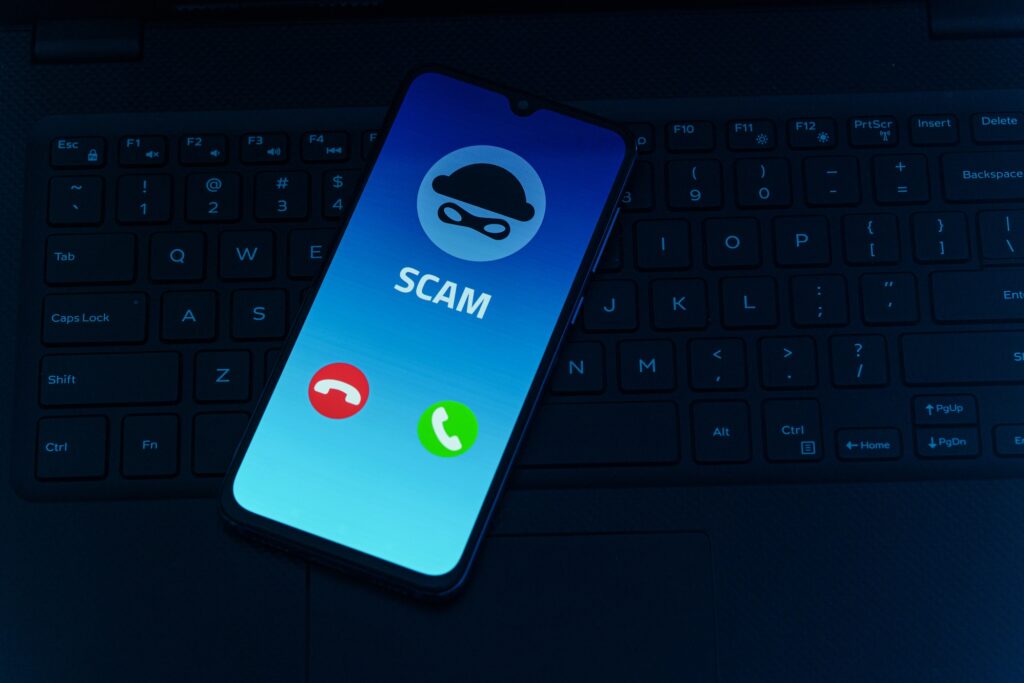 Please Share!
Facebook
Twitter
LinkedIn
Email
Email scammers sent an Uber to the home of an 80-year-old woman who responded to a well-timed email scam, in a bid to make sure she went to the bank and wired money to the fraudsters.

An 80-year-old senior woman figured out she was being scammed before going to the bank, after receiving an email from fraudsters who hired an Uber to take her there. This is not-uncommon-enough story of scammers trying to take advantage of seniors.

However, the story is a stark reminder of the extent to which thieves will go to scam the elderly, says Krebs on Security’s recent article entitled “Scammers Sent Uber to Take Elderly Lady to the Bank.”

Travis Hardaway said his mother last month replied to an email she received regarding an appliance installation from BestBuy. He said the timing of the scam email couldn’t have been worse, since his mom’s dishwasher had just died. She’d paid to have a new one delivered and installed.

“I think that’s where she got confused, because she thought the email was about her dishwasher installation,” Hardaway said.

Hardaway said his mom initiated a call to the phone number listed in the phony BestBuy email. The scammers told her she owed $160 for the installation, which seemed about right. However, they then asked her to install remote administration software on her computer, so that they could control the machine from afar and assist her in making the payment.

After she logged into her bank and savings accounts with scammers watching her screen, the fraudster on the phone claimed that instead of pulling $160 out of her account, they accidentally transferred $160,000 to her account. They said they needed her help to make sure the money was “returned.”

“They took control of her screen and said they had accidentally transferred $160,000 into her account,” Hardaway said. “The person on the phone told her he was going to lose his job over this transfer error, that he didn’t know what to do. So, they sent her some information about where to wire the money and asked her to go to the bank. However, she told them, ‘I don’t drive,’ and they told her, “No problem, we’re sending an Uber to come help you to the bank.’”

Her son was out of town when this happened. Thankfully, his mom eventually grew exasperated and gave up trying to help the scammers.

“They told her they were sending an Uber to pick her up and that it was on its way,” Hardaway said. “I don’t know if the Uber ever got there. However, my mom went over to the neighbor’s house and they saw it for what it was — a scam.”

Hardaway said he has since wiped her computer, reinstalled the operating system and changed her passwords. However, he says the incident has left his mom rattled.

“She’s really second-guessing herself now,” Hardaway said. “She’s not computer-savvy, and just moved down here from Boston during COVID to be near us, but she’s living by herself and feeling isolated and vulnerable, and stuff like this doesn’t help.”

According to the FBI, seniors are often the targets of scams because they tend to be trusting and polite. They also usually have financial savings, own a home and have good credit—all of which make them attractive to scammers.

“Additionally, seniors may be less inclined to report fraud because they don’t know how, or they may be too ashamed of having been scammed,” the FBI warned in May. “They might also be concerned that their relatives will lose confidence in their abilities to manage their own financial affairs. And when an elderly victim does report a crime, they may be unable to supply detailed information to investigators.”

PrevPreviousWhat Happens If Couple Divorce and Own Business?
NextWho Is the Best Person for Executor?Next