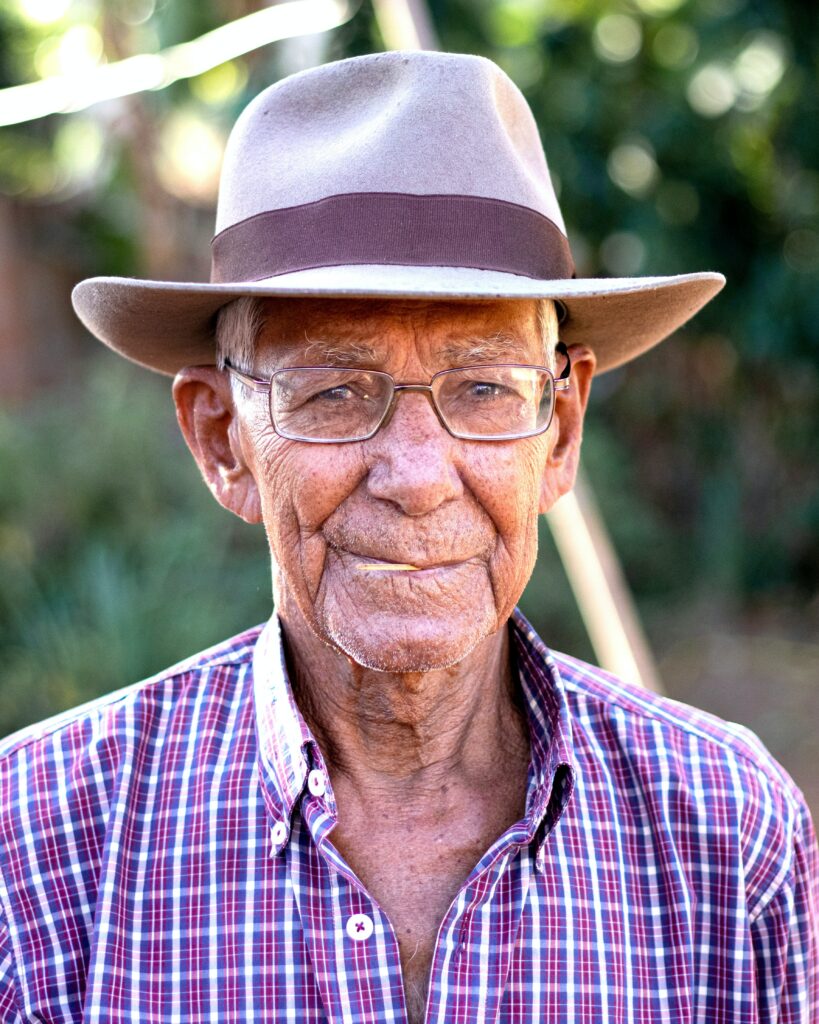 Please Share!
Facebook
Twitter
LinkedIn
Email
As the baby boom generation gets older, families are trying to figure out how to keep their parents out of nursing homes — which became even less attractive when Covid-19 ravaged assisted living facilities — while dealing with their growing and expensive needs. They’re also about to become the center of a political fight in Washington.

For millions of Americans taking care of elderly or disabled loved ones, resources are very costly. Government assistance is provided through Medicaid, but it’s just for those with the lowest incomes. Many who qualify don’t get the help because many states restrict the number of eligible recipients, resulting in long waiting lists.

NBC News’ recent article entitled “Democrats want billions to pay for elder care. Republicans say the price tag is too high” reports that Democrats have earmarked roughly $300 billion to expand home-based care for seniors and the disabled in the $3.5 trillion spending bill dubbed the American Families Plan. The bill would offer states incentives to lift their income caps to 300 times the poverty level, or about $38,600 per person. Democrats say it would enable an additional 3.2 million people to be eligible for home-based assistance.

However, Republicans are launching an all-out messaging campaign that accuses Democrats of a “reckless tax and spending spree” and saying the American Families Plan would lead to higher inflation and a suffering economy. Democrats say they aren’t afraid of the cost or of Republican claims about inflation. Research shows that the elder care proposal is one of the most popular components of their agenda among likely Democratic voters. Two-thirds of voters said expanding access to home-based care for the elderly and the disabled was important, and 48% strongly favored the expansion.

Progressives have said $3.5 trillion is too little to transform the economy. Moderate Democrats point to the risk of inflation.

U.S. Rep. Katherine Clark (D-MA), who is a member of the House Women’s Caucus, cared for her dad, who suffered a stroke, her mom, who had Alzheimer’s and three young children when she was running for Congress. She said elder care is a priority.

“Even though I had resources and options, it was really, really challenging to me. That story plays out for parents and women across this country every day,” Clark said in an interview. “It is long past time that we recognize how fundamental the care agenda and the care economy is to our economy in general.”

Democrats also would like to pass provisions to guarantee that home health care workers make a living wage through reporting guidelines and by requiring a minimum wage, which would be set by region.

PrevPreviousWhat Is the Primary Purpose of a Credit Shelter Trust?
NextShould I agree to Be an Executor of an Estate?Next