Do Most Cases Of Dementia Go Undiagnosed? 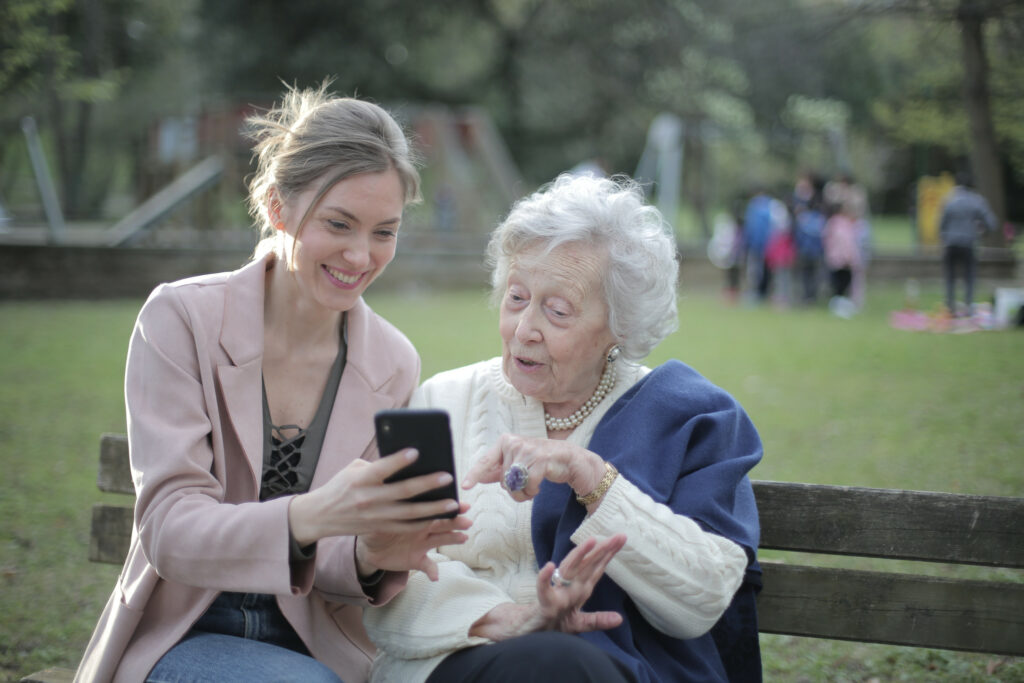 Please Share!
Facebook
Twitter
LinkedIn
Email
Most Americans with dementia are undiagnosed, which shows how important it is to screen and assess seniors for the disease, researchers say.

New research from a nationwide survey of about 6 million Americans aged 65 and older shows that 91% of people with cognitive impairment consistent with dementia didn’t have a formal medical diagnosis of dementia or Alzheimer’s disease.

HealthDay News’ recent article entitled “Most cases of dementia in U.S. seniors go undiagnosed, study says” reports that when other people — generally, family members — responded to the survey, the rate fell to around 75%, which is still significant. That’s according to the study’s co-author Sheria Robinson-Lane, a gerontologist at the University of Michigan School of Nursing, in Ann Arbor.

Rates of non-diagnosis varied by race, gender and education. As an example, Black seniors had a higher rate (93%) than other racial groups, according to the report published in the Journal of Alzheimer’s Disease.

“There is a large disparity in dementia-related treatment and diagnosis among Black older adults, who are often diagnosed much later in the disease trajectory compared to other racial and ethnic groups,” Robinson-Lane said in a university news release.

Men, at 99.7%, were more likely to report no diagnosis than women (90.2%). In addition, those who didn’t graduate from high school had a higher estimated rate (93.5%) than those with at least a high school education (91%), the findings showed.

Robinson-Lane commented that the findings are particularly relevant now because people with dementia have higher risk for COVID-19 hospitalization and death.

“Now more than ever, these routine screenings and assessments are really critical,” Robinson-Lane said. “I think it’s particularly important to have some baseline information available to providers of patients over 65.”

If you know a senior who is cognitively impaired and perhaps in need of a guardianship or other legal assitance, please schedule a free consultation with attorney Trey Stegall today.

PrevPreviousCelebrity Estate Planning Mistakes
NextThe Britney Spears Guardianship: Not How this is Supposed to WorkNext