The Britney Spears Guardianship: Not How this is Supposed to Work 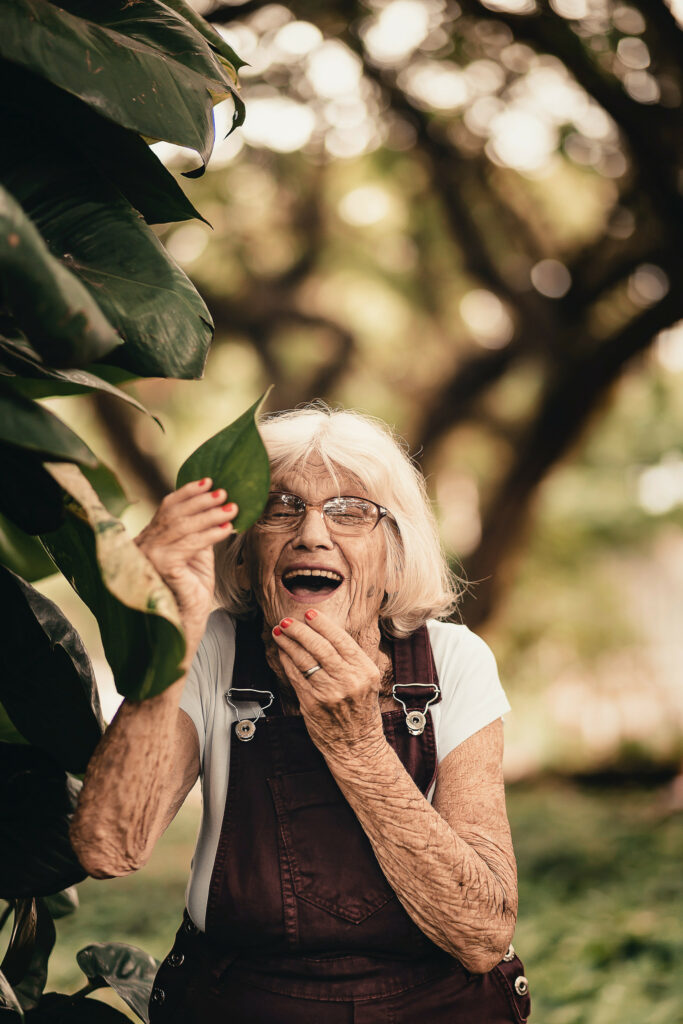 The headlines surrounding Britney Spears’ fight against her father’s guardianship have kept the issue in the public eye. It’s how her father controls her finances and her life, dating back to 2008 when she suffered a very public mental health crisis. Britney technically is a “conservatorship.” That is the term used in California law for her situation. However, under Texas law it would be called a guardianship. In our state a conservatorship is reserved for minor children and their parents.

Britney’s $60 million fortune is controlled by her father Jamie Spears, according to the article “Britney Spears Is Under Conservatorship. Here’s How That’s Supposed to Work” from npr.com. In this case, only her father has the ability to negotiate business opportunities and other financial arrangements. She made a passionate plea before a Los Angeles Superior Court judge to end the guardianship, saying she is exploited, unable to sleep, depressed and cries daily.

Her guardianship was set up because of the court’s agreement in 2008 with her father that she was no longer able to manage her own affairs. The judge appointed Jamie Spears, known as the “guardian” to care for another adult (the “ward”), who is deemed to be unable to care for themselves.

The ward does not lose all rights. They may still take part in important decisions affecting their property and way of life. They have a right to be treated with understanding and respect, and they have basic human rights. However, the court is saying that decisions about where to live and how to support the person need to be made by someone else. This is an extreme situation and is usually done only as a last resort. Once the court has appointed a guardian, only a court can lift it.

Guardianships are usually used for people with a severe cognitive impairment or older people with severe dementia. Guardianships are also appointed for individuals with severe developmental disabilities. Spears is not the typical person under guardianship. In the last 13 years, she has released albums, judged on The X Factor and earned an estimated $148 million performing in Las Vegas. Spears told the court she should not be in this situation, if she can work and provide money and pay other people.

Many reforms to guardianship laws have taken place, including one principle that guardianship should only extend to the areas of the person’s life they are not able to manage. However, the Spears’ situation includes every aspect of her personal affairs, as well as her property management.

Individuals under guardianship don’t select their guardian, but they may in some instances make recommendations and requests. The court is supposed to give serious consideration to their requests. The court does not seem to be recognizing this or other changes in Britney Spears’ case. She began asking for her father to be removed from his role in 2014, and in 2020 she asked the court to suspend him entirely.

Family members are usually named as guardians, but there can be bankers, or professional guardians named. A wealth management company was added to Spears’ guardianship in recent months, but her father remains in charge of all aspects of her life.

Ending a guardianship is difficult, unless the guardianship has been set up for a specific length of time. If there’s a lot of money involved, things can get complicated. The guardian may not agree to steps to modify the guardianship because they will lose income. There’s a real conflict of interest in this case, as Spears’ father is also her business manager.

There is a trend towards avoiding guardianship and having a person or a handful of people who can help with decision making, while permitting the person to be involved in some way. However, the Britney Spears case is unlike any guardianship case.

If you or a loved one is in need of a guardianship attorney, schedule a free consultation with attorney Trey Stegall to learn more.

PrevPreviousDo Most Cases Of Dementia Go Undiagnosed?
NextI’ve Been Appointed My Aging Parents’ Power of Attorney but What Now?Next